It was a perfect night for the first in a series of artist showcases that The Deli Magazine is hosting at P.A.’s Lounge in Somerville this summer. Slightly overcast skies, temperatures in the mid-seventies, locals and hipsters manning the stoops and strolling the sidewalks of Union Square. It was a quintessential summer in the city. Melt started the night off with a bang. By far the heaviest band of the night, they brought their hard-edged, goth-tinged assault to the early arrivals at P.A.’s Lounge.  Read More 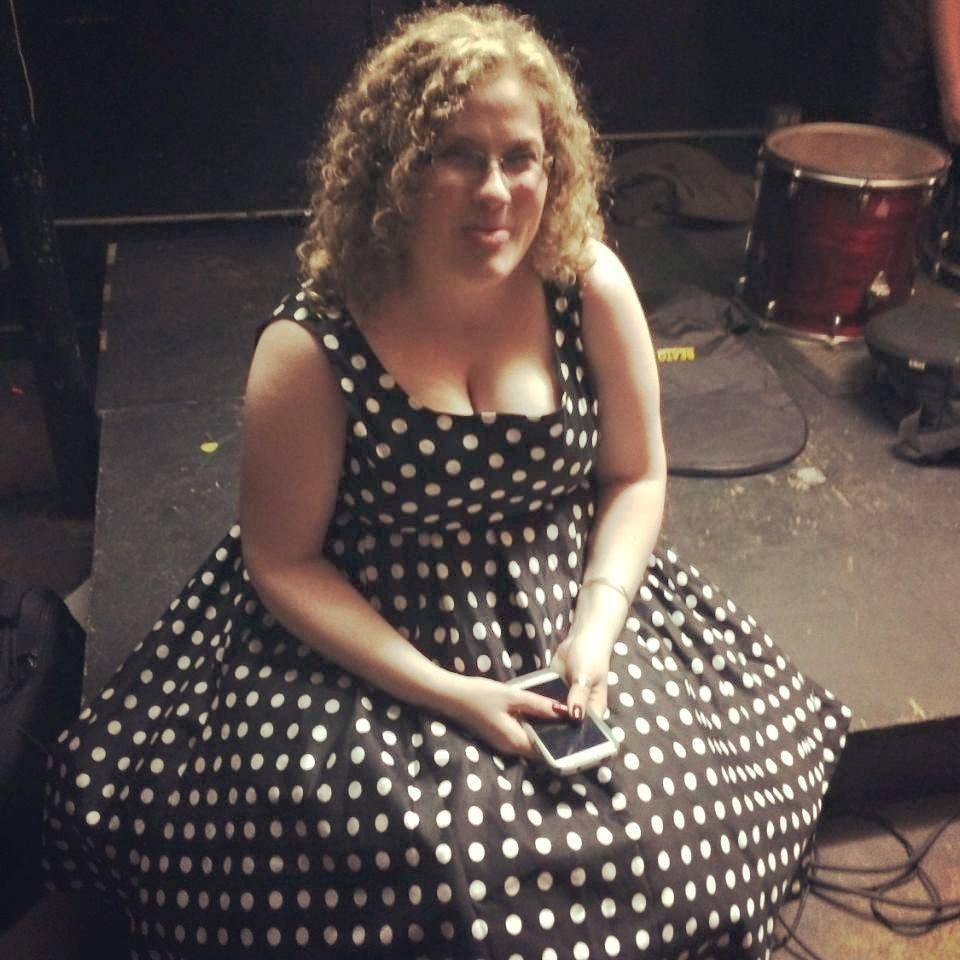 You have to admire the idea that if there were an Armageddon, there would be a group of people partying it up in the streets, listening to and performing good music even though the sky was raining fire. I can only hope that I would be one of those few.   MELT’s latest CD offering, Armageddon Party, is hard to define.
Each song is very different from the other in both style and feel.  The title song instantly made me think of what it might sound like to be at the wedding of Pink Floyd and Radiohead.  Read More 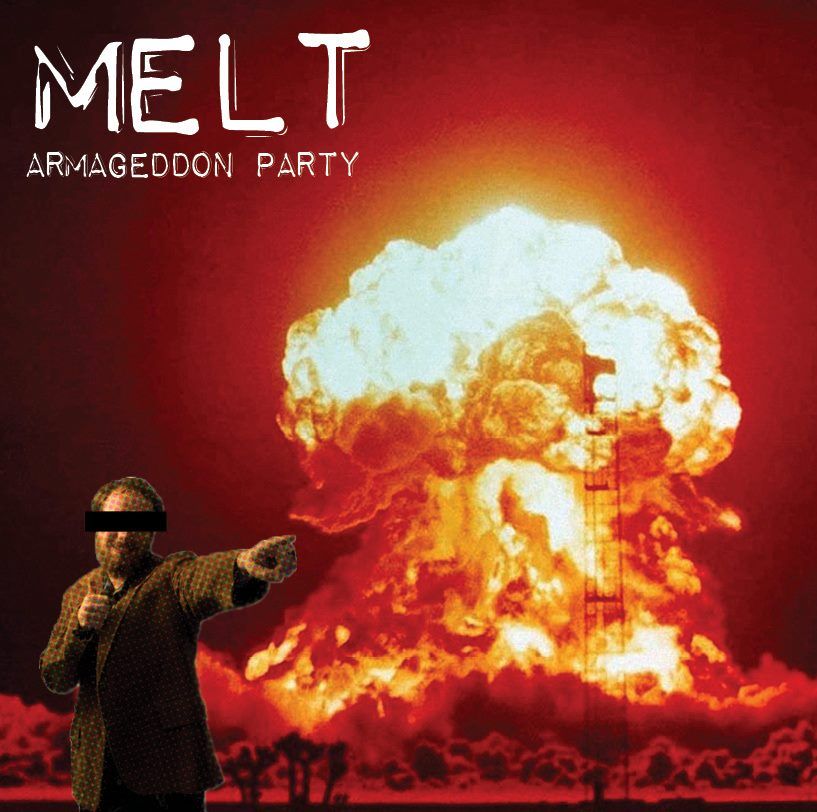 The band Melt – Lindsey Kit on vocals, Dan Inzana on Guitar, Paul Pipitone on bass, and original drummer Ben Thompson (Ben Lyons is on the CD) rocked Club Bohemia downstairs at the Cantab on April 18, 2014.  Melt took the stage at 10:21 pm opening with “Spiral” – something distinctly different after the Boney-M styled dance pop of the previous act, Dan Oulette. This was pure new wave ave in the new millennium – think The Rolling Stones “Sway” played backwards, solid and powerful with a great audience response.  Read More 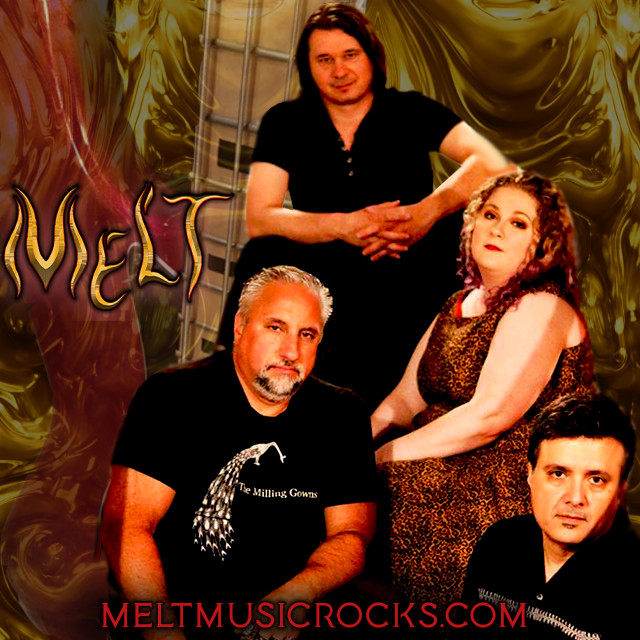